The Impact of Unconscious Bias In Medicine 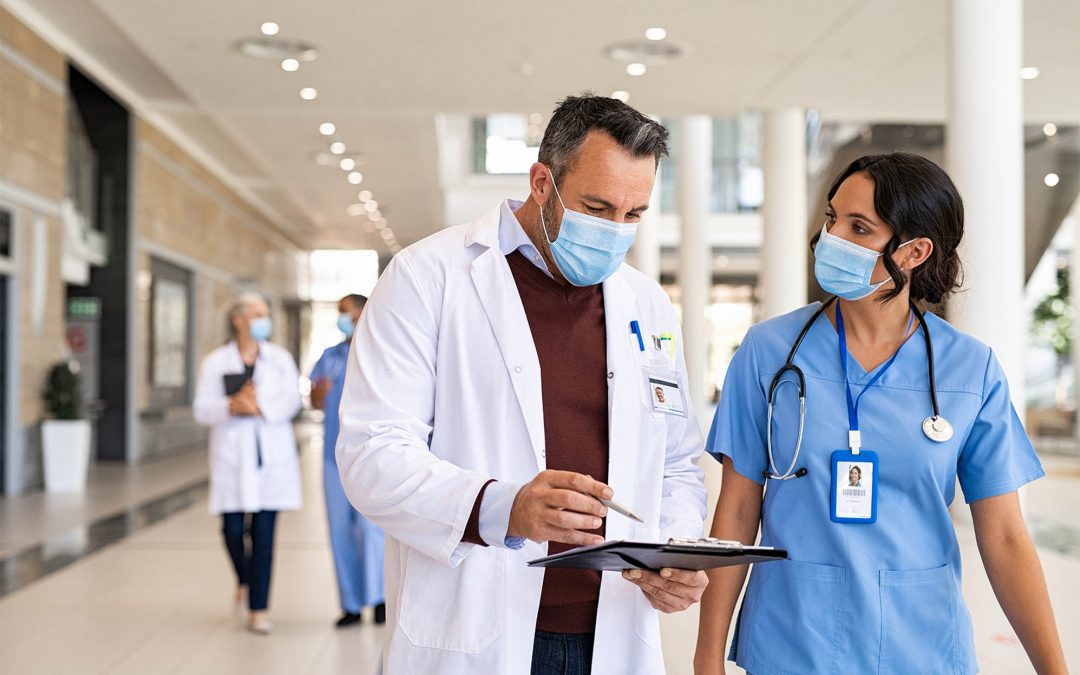 How often do you consciously think about your actions? With an estimated 35,000 decisions made daily, many of these decisions are made without thought. And rightfully so: with so many choices made daily, we rely on prior experiences, assumptions, and extrapolations to guide our thoughts and behaviors that run quietly in the background, without our awareness.

When we don’t actively think out each choice, what makes our choices for us? As it turns out, this automated decision-making runs in part on unconscious biases.

As defined by the Perception Institute, unconscious bias is “when we have attitudes towards people or associate stereotypes with them without our conscious knowledge.” While bias often comes with a negative connotation, unconscious bias doesn’t come from ill intent. However, inadvertent actions often lead to unknown consequences, which can be dire in health care.

“We see [unconscious bias] at every level of care…. We know that there are massive inequities in the health care space on both the clinician side and the patient side. In terms of gender, women physicians are being paid less and less likely to be recognized for their work, while female patients’ symptoms are being discounted as histrionic more often than their male counterparts.”

So how do we go about identifying our own biases when they’re seemingly so inherent to our behavior, and difficult to see?

Dr. Jain highlights two ways we can break down the barriers inside ourselves to get to the truth of why we have the biases we do:

Once you become aware of your biases, you can bring them to your conscious mind and be able to say, “I know I have this bias, so I’ll keep it in mind while I’m working with this patient, or I know that some circumstances make me more susceptible to my unconscious biases so I’ll try to avoid those when I’m making decisions about my patients.”

What are some things you do to transition unconscious bias to bias awareness? We’d love to hear from you and what your approach is. Please join the discussion on Linkedin or Twitter.